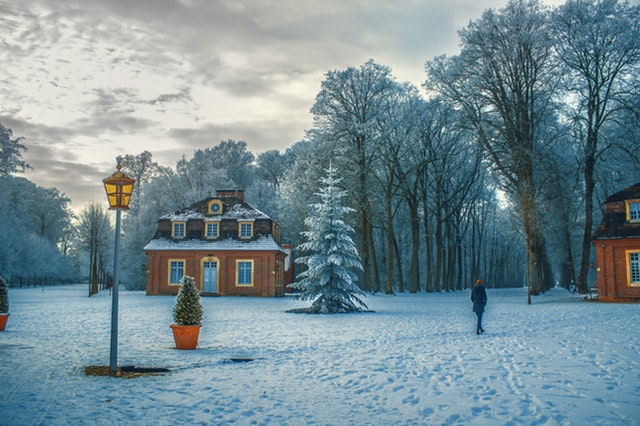 The winter real estate market tends to be significantly different from other seasons. Buyers and sellers alike are often driven by different reasons than at other times of the year. That can be a win-win for both motivated buyers and sellers in the right climate.

Many homeowners list their property during spring and early summer hoping to maximize their return on investment during the competitive seasons. Families with school-aged children tend to be highly motivated buyers because they prefer not to take a child out of school mid-term.

Given the nationwide housing shortage, those seasons were hot seller’s market with Millennials scooping up listings quickly at or near asking price. But since the dog days of summer, the housing industry has changed substantially.

These are four meat-and-potatoes reasons to buy or sell property this winter.

Although winter housing markets may have been sluggish in some years, it’s been a long time since everyday Americans were immersed in a thriving economy. With unemployment at a near 50-year low and wages rising, this winter could be a winner for buyers and sellers.

Whether you are buying or selling, your trusted real estate agent is available to help you navigate the market any time of the year in your area.

How can I help?